Big bird eggs in a black granite base with one Ostrich egg, from Namibia, one Emu egg, from Australia and Rhea egg, from Argentina.

Mixed with pieces of Redmoor wood turns into an amazing decor piece.

One of a Kind handmade piece.

The "Flying Frog" Rhacophorus pardalis is one of the few species of frogs that can "fly" due to extensive webbing between its fingers and toes.

This characteristic allows it to glide from branch to branch, or across breaks in the forest canopy.

A beautiful species from Java, Indonesia. 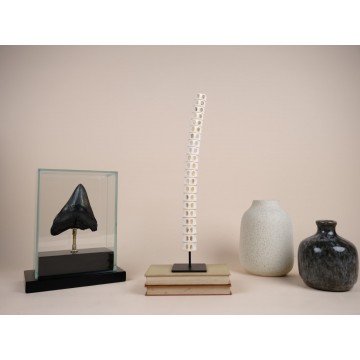 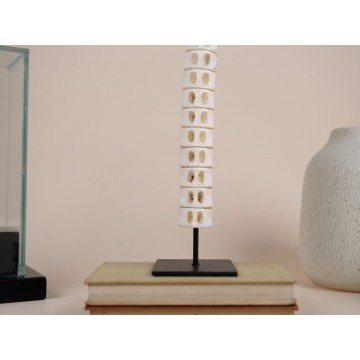 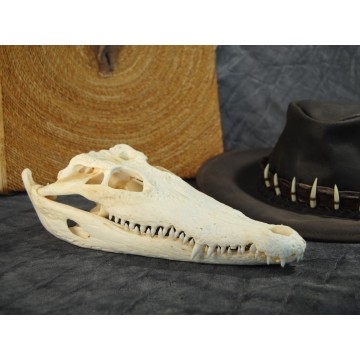 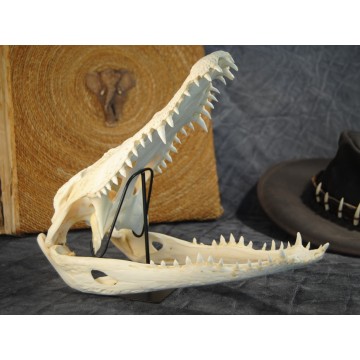 Perfect for decoration and craft purposes.

Sold with a very nice metal cast stand as in the photos.

Common Flying Dragon - Draco volans, like other members of genus Draco, this species has the ability to glide using winglike lateral extensions of skin called patagia.

From Java, Indenesia - this specimen is presented in a wooden base glass dome.

Swordfish (Xiphias gladius) are large, highly migratory, predatory fish characterized by a long, flat, pointed bill. They are a popular sport fish of the billfish category.

The swordfish is named after its pointed, flat bill, which resembles a sword .

The popular belief of the "sword" being used as a spear is misleading. Their nose is more likely used to slash at its prey to injure the prey animal to make for an easier catch. 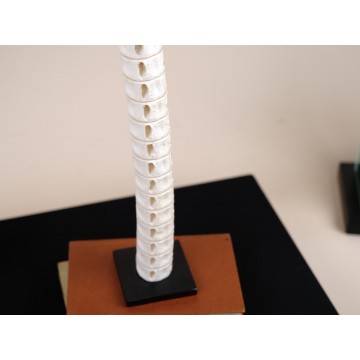 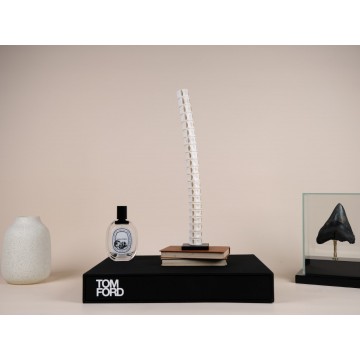 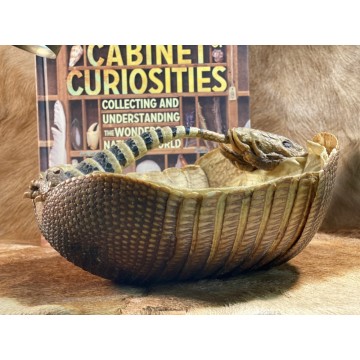 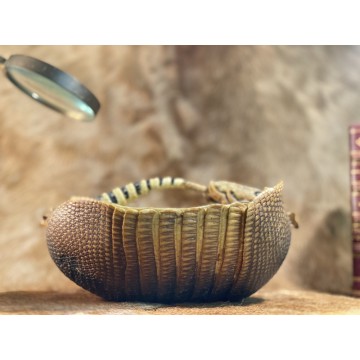 Armadillos can be found in Texas, the southern United States, throughout Central America and in northern South America.

In keeping with the Victorian taste for exotic curiosities, fashionable ladies have worn these baskets on their arm and coordinated the silk lining with their outfits.

They were also used as sewing baskets from time to time.

This is a larger one, the tail forming the handle, lined with green silk fabric, Circa 1880.

Displayed in black lacquered wood base.

Big size Crocodylus siamensis skull. Although a very big size this is a farmed Crocodile, from Thailand.

Skillfully mounted in a lacquered black wood base, showing is mouth open.

One of a Kind piece.

A classic item, seldom seen for sale in Europe.

Leopard skull in a glass case

Leopard skull, in a glass case. Complete with CITES and photo of original hunting.

Very hard to get now in this condition. Full history of hunting, from R.S.A. Rowland Ward Trophy. 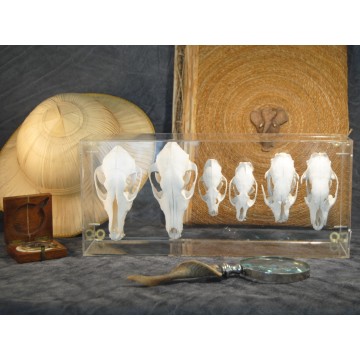 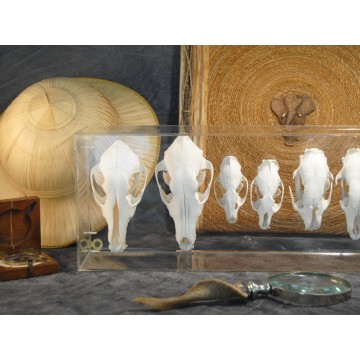