Sort by:
Best sellers Relevance Name, A to Z Name, Z to A Price, low to high Price, high to low 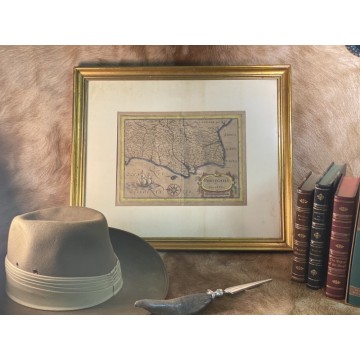 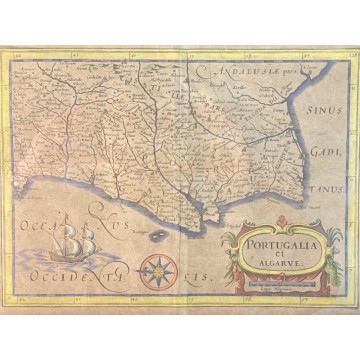 An extremely rare map of Portugalia et Algarve, circa 1600, from a Atlas, original hand colored and in very good condition.

One of a kind piece! 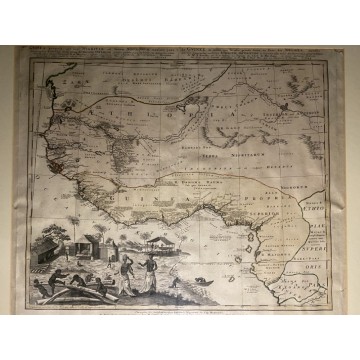 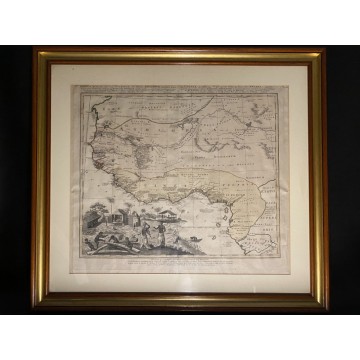 One of the finest maps of west Africa appeared in the middle 17th century.

Details of West Africa from Cap Blanc and Senegal to Guinea Inferior and also the Cacongo and Barbela Rivers.

Extends inland including Ghana Lake on the Niger River as far as Regio Auri. The coast is highly detailed with numerous notations in Latin regarding the peoples and tribes of the region. The detail extends along some river valleys, most specifically the Niger, however, the map becomes quite vague the farther the river flows inland.